Hey friends! We’re finally back again to blogging. I’ve finally got a blogging schedule I’m going to do my best to stick to. I hope to be posting here two to three times a week! MetroCon 2013 was almost two weeks ago now. I was only able to attend for two days this year. I was just happy to be able to attend, since I wasn’t able to make it last year. I was pleasantly surprised by the costumes I was able to catch!

Metrocon was already quite busy when we arrived at 5pm on Friday. It was great to see how many people were already hanging out at the convention, as Fridays are slow at some conventions.

I only scheduled one official shoot with Ms. Alexandra as Korra from Avatar: The Legend of Korra! We started off bright and early in the middle of downtown Tampa and made our way toward the convention center. It was such a pleasure to finally work with you! Check out her cosplays at BellaVoce Cosplay on Facebook! 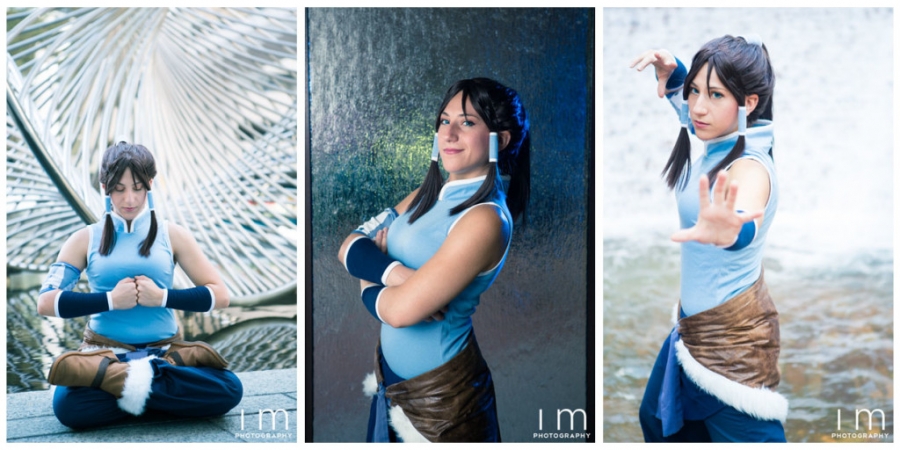 Korra from Avatar: The Legend of Korra
by BellaVoce Cosplay

After that, we just hung out on the second floor attempting to catch all the cosplayers as they passed. It was the most open space we could find to set up that wasn’t so much in the way! 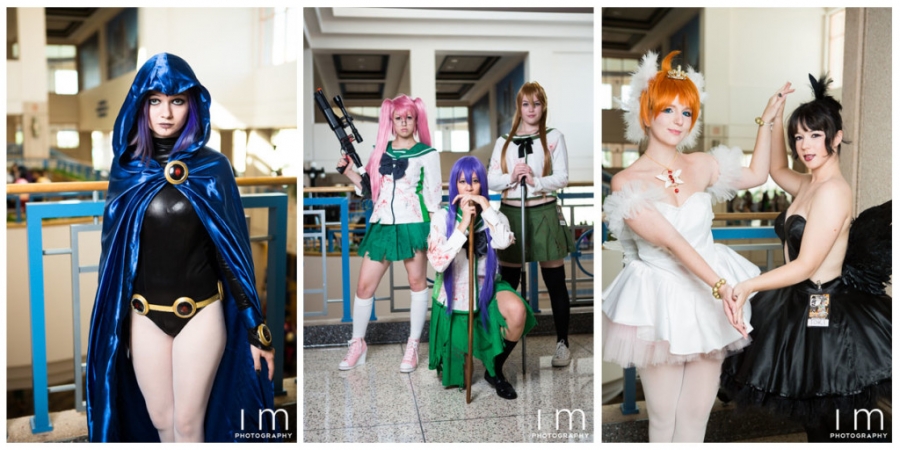 James, Lee from orz Photography, and Ger Tysk (who’s currently finishing her book “Breaking all the Rules: Cosplay & The Art of Self Expression”. Check it out!), came by to hang out along with a lots of other people who came to stop by and say hi. :]

Just some MetroCon Photographers hanging out.
Left to right: Yun, James, Lee, myself, Ger, and Elysia
Photo by Catalina

We hung out a bit at the con and got some food. We headed back to Orlando that Saturday night! Short and sweet, but we had a great time! We hope to see you again next year MetroCon!

Hit the jump to see the gallery!