The cosplay community is one of the most energetic and enthusiastic communities I have the pleasure of being part of.  Cosplayers are inventive and creative individuals who painstakingly craft, sew, and build costumes to wear at conventions and other events.  Photographing characters brought to life by cosplayers is one of my passions.  I have been shooting cosplayers at conventions, and while this has worked and has been convenient for both cosplayer and photographer alike, I think a case has to be made for doing more cosplay shoots outside of convention grounds.  Here’s my top 5 reasons why you should consider doing your shoots on-location, too. 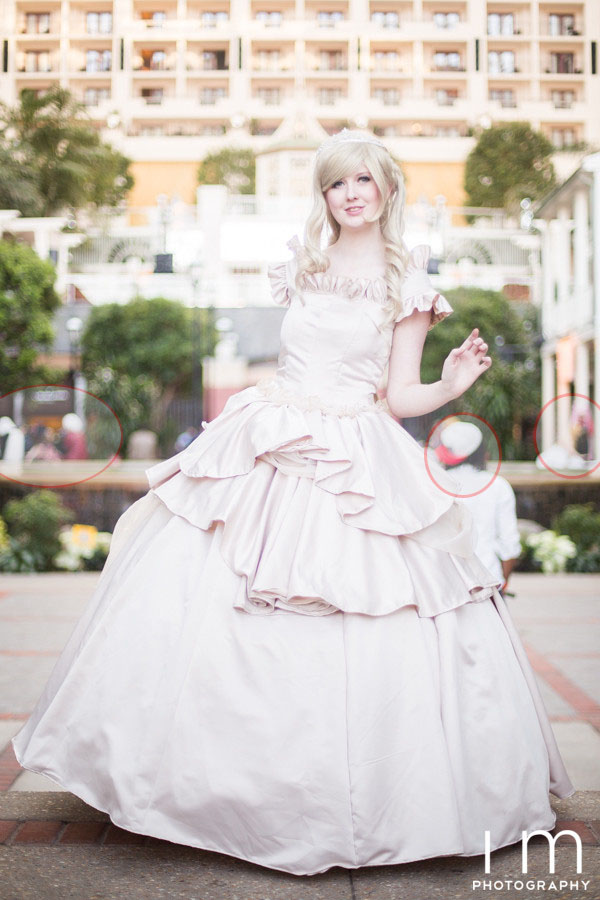 Just a walkaround with random people in the background

Geek conventions are getting more and more popular every year.  MegaCon‘s attendance jumped from around 50,000 in 2012 up to around 80,000 in 2014!  Space to just walk around the convention, much less shoot, was at a premium.  For all our the shoots, we  had to go to the neighboring Hyatt Regency or the OCCC’s West Concourse where there were much less people around–pretty much as far away from the convention without having to drive. With on-location photos, one can plan a time and day where there will be few people around to take photos. Less people around also means less chances that your costume gets bumped around or stepped on getting through all those crowds. 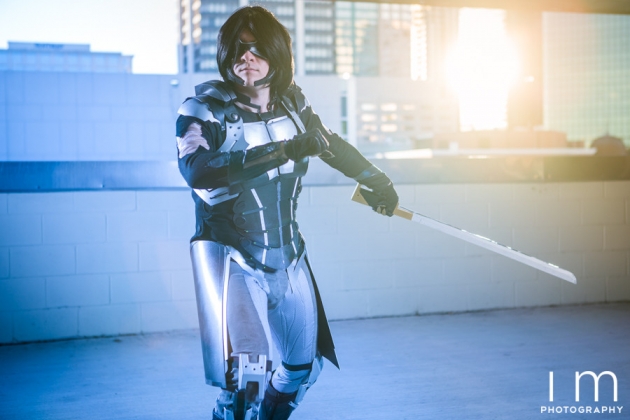 Photography is a funny thing: sometimes you can work an angle to match a cosplay at a convention center or hotel or you can take a clean and classy approach and use a wall or pillar.  A lot of times you’re just settling for what will look ‘fine’.  Why limit yourself to what’s on hand at a convention when you can find something perfect for your character and costume.

Conventions are a flurry of action. There are people that need to get room keys and badges.  There’s a panel you want to see, a celebrity you have to meet, and somehow you have to get food somewhere in between.  Oh and don’t forget that photo shoot you have planned with your favorite photographer. Conventions can get pretty stressful!  With an on-location shoot, you don’t have to worry about rushing to finish a costume.  Everything is planned for everyone’s convenience and the only thing you need to worry about is donning your costume and getting to the shoot. :]

4.  No Convention / Hotel Rules to Worry About

Sometimes, hotels and conventions will put restrictions and rules on certain things pertaining to cosplay and photography.  For cosplayers, props might be banned such as weapons made with metal, and cosplays might be deemed too ‘improper’ for a convention.  For photographers, there may be rules against using light stands, modifiers, and flashes. Outside of a convention, you can choose a location where no one will bother you about your equipment or costume.  Lots of locations are free to use and some require a rental fee. Just remember that sometimes, all you need is permission! :]

It’s just another chance for you to hang out with your cosplay and photography friends, and create something awesome. How can you argue against that? :]

Do you have any reasons that you like shooting away from conventions? Or do you love shooting at conventions better?  Cosplayers and photographers, go ahead and leave your comments below!

Thanks for reading, and as always,
<3 imPhotography

Crowdsurfing at MegaCon 2014! »« Breaking All The Rules: A Book Review