Gear Does Not Matter (As Much As You Think)

Photographers are a social group.  We like to walk up to each other and talk because of our common passions for capturing photos, but often times amongst the first questions might be “What are you shooting with?”  or “What kind of camera is that?”  Does it really matter? Do we really care what someone else is shooting with? Is it just something we ask because we don’t know what else to ask at the time? Do we judge someone depending on what they’re shooting with? 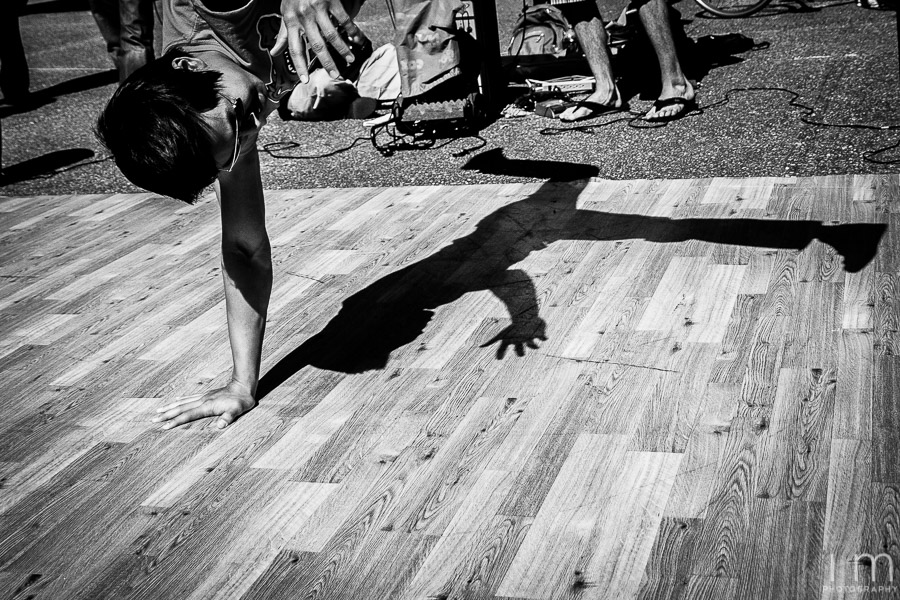 Does gear matter?  It depends.  When you’re getting into very specialized kinds of shooting like action or sports photography or underwater photography or commercial photography.  All these require a bit of gear that require long lenses, fast shutters, weather sealed camera bodies, and high pixel density.  But to the average camera holder, all that is just icing. 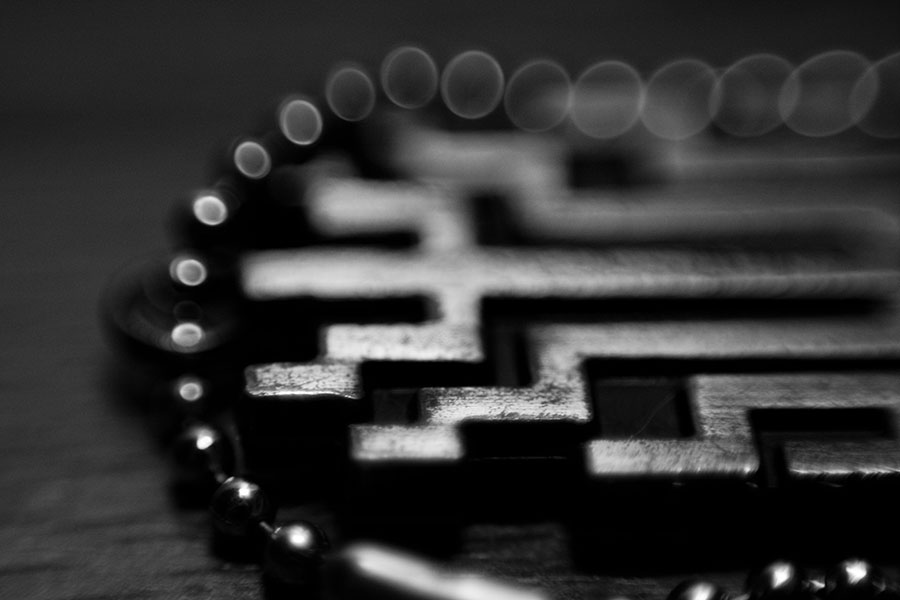 The modern digital camera is leaps and bounds more advanced than the best analog camera and film.  Sure there’s a bit of nostalgia and feel that can’t be replicated by the digital camera, but for the most part, digital cameras are superior. That being said, you don’t need a top of the line camera to create fantastic images.  Lenses are being manufactured with incredible accuracy and camera sensors with amazing performance.    What matters is not so much how much you spent or how many megapixels you can capture, but the person and mind behind the camera.  A $3000 camera is only so good as the person holding it, photographing with it, and editing the photos from it after. I’ve seen photographers do amazing work with just an entry level DSLR and a 50mm, point and shoots, and even iPhones.  Knowing your gear and being creative with that gear makes all the difference in the world.

Use what you’ve got.  Learn and push that gear as far as you can make it.  You CAN do it with what you have.  Gear does not matter… as much as you think.  :]